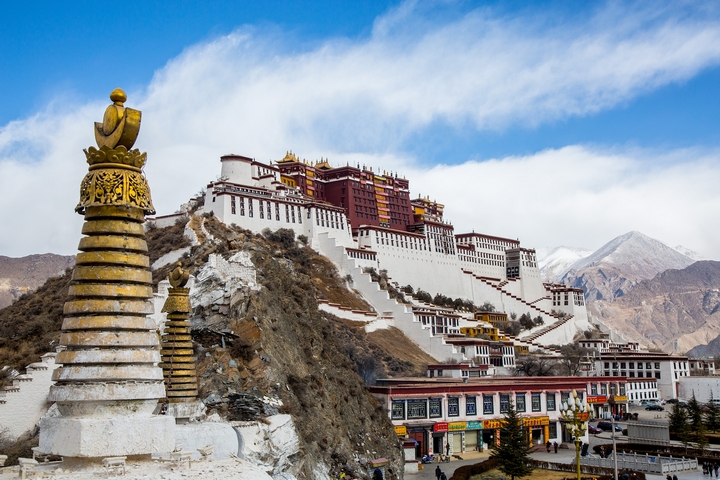 When it comes to holidays, there are definitely some destinations that are more popular than then the others for weather, sights, and activities.

However, if you seek to visit a place that is peaceful, not as crowded, and largely untouched by outside influences, then Tibet is the destination for you. An autonomous region of China and nicknamed “the rooftop of the world”, Tibet has a lot to offer a visitor and below are 5 reasons you should consider visiting. Doing so will provide you with an unforgettable experience with memories to last a lifetime. 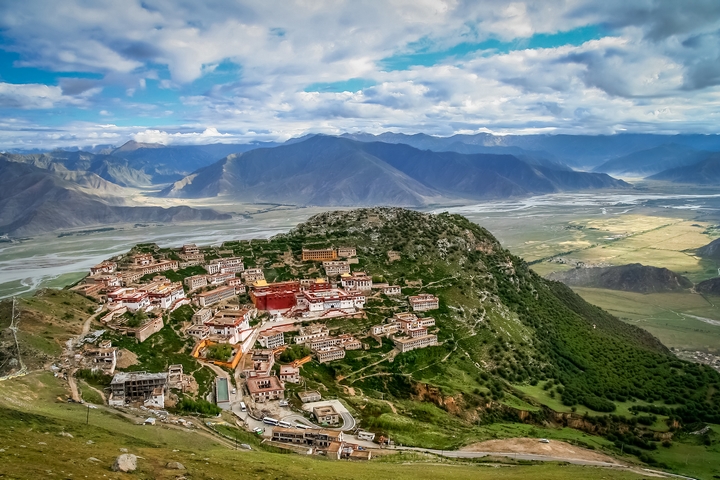 Tibet landscape is indeed impressive with several exotic sceneries worth exploring. Enjoy the beautiful view of the snow-capped peaks of the Himalayas and the vast plateaus. Tibet is also home to the Potala Palace which is considered the most antiquated royal residence on earth. The Kalang Village of Pome County has also been an important tourist attraction with its breathtaking, serene scenery.

Tibet has a fair share of lakes such as the sacred Namtso Lake and Lake Yamdrok. If you love the fresh air when strolling through a forest, then you will enjoy what Lulang forest has to offer. Other breathtaking sceneries include sparkling-white glaciers, the Yangbajing hot springs and the canyon at the Yarlung Tsangpo. 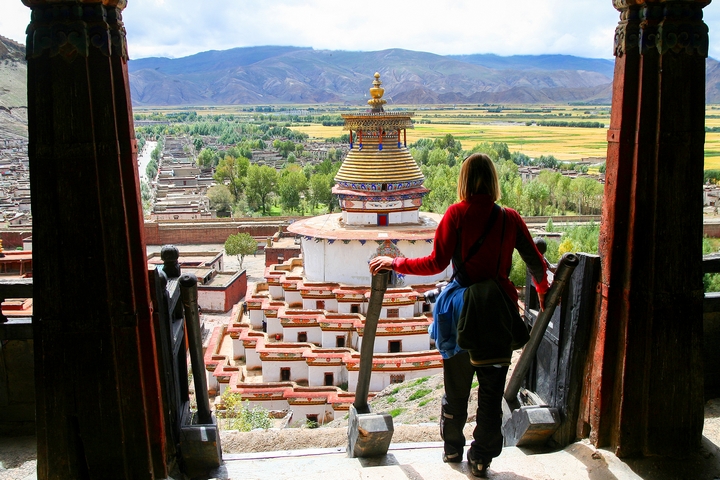 Despite the massive modernization that is evident in most parts of the word, Tibet has managed to retain most of its culture that features some of the world’s most interesting traditions. Their spiritual culture dates back to more than 1300 years ago. The remoteness and inaccessibility of the Himalayan region has prevented the neighbouring communities such as Nepal and India from entirely eroding its distinct culture.

Tibetans are mostly devoted to Buddhist principles. They mostly learn the value of life and earth through their religion and not science. Learn about their nomadic way of life that is now facing challenges due to China’s influence. 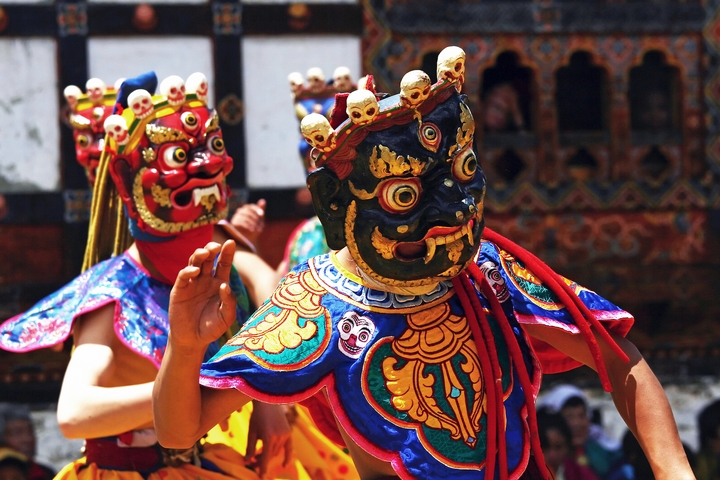 Tibetans can hardly go for long without taking a break from their daily schedule to celebrate with a festival. It is estimated that Tibet celebrates over 100 festivals annually. They are characterized by colourful paintings and lots of traditional dances and songs.

Some of the notable celebrations include the Shoton festival celebrated in August and said to date back to the 11th century. It celebrates monks who complete their meditations and features yogurt-tasting and opera performances among others. Kailash in Saga Dawa is yet another remarkable festival that commemorates the edification of Sakyamuni. You will enjoy watching all sorts of Buddhist exercises which include playing religious musical instruments. 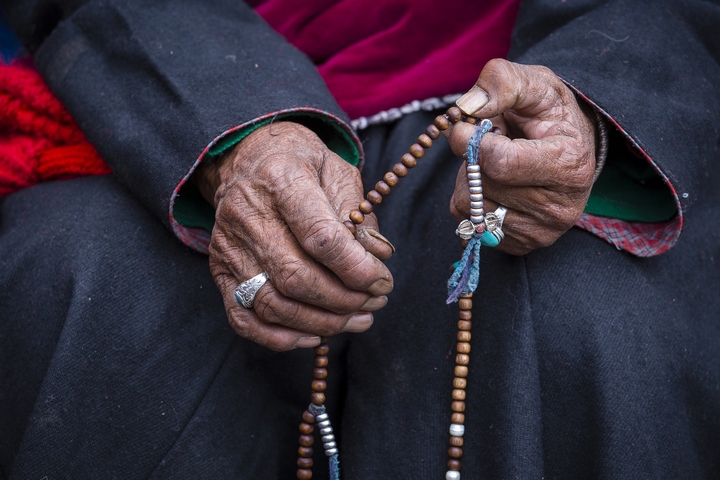 The identity and culture of Tibetans is inseparably linked to their Buddhism worship. Religion plays a significant role in their social lives with most of their festivals revolving around Tibetan Buddhism. Their allegiance to Buddhist principles and the Dalai Lama is however perceived as a threat by the Chinese hence the recent move by China to control their religious practices.

Temples and monasteries in Tibet are considered fascinating to many tourists from all over the world. These temples have unique architectural designs and are filled with traditional Buddhist parchments, books, and wall paintings that depict the Tibetans culture. 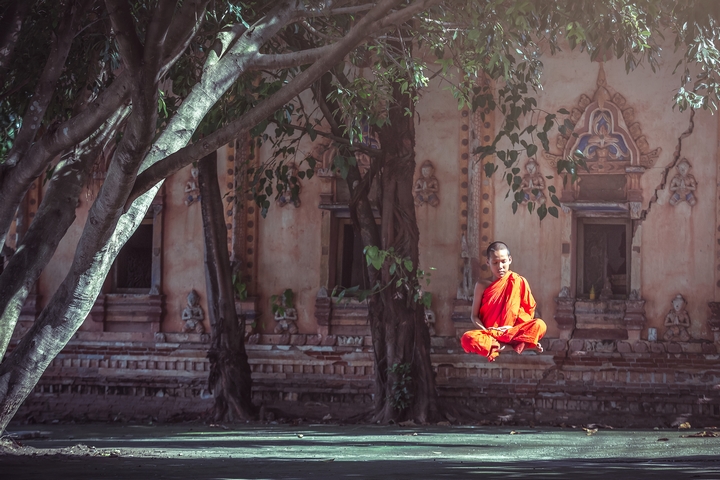 The deep-rooted Tibetan Buddhism religion creates a serene spiritual atmosphere that is perfect for reflection and soul-searching. Most parts of Tibet are unexploited which means that people interact closely with nature allowing visitors fresh air due to the unpolluted atmosphere.

Tibet tours are ideal if you want some peace of mind. You can learn meditation techniques and additionally rejuvenate yourself physically and also spiritually through reflection and contemplation 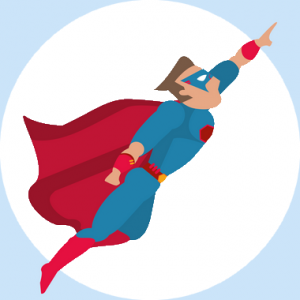